Tag Archive for US military 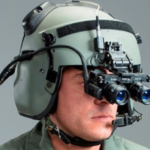 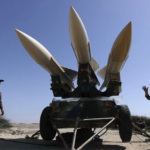 “The US military forces’ deployment in the Persian Gulf is more of the nature of psychological warfare. They are not ready for a war, specially when Israel is within our range,” the Iranian Parliament vice-speaker Ali Motahhari said on Sunday, according to the FARS news agency. Continue Reading » 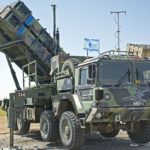 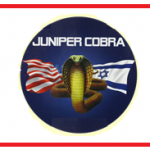 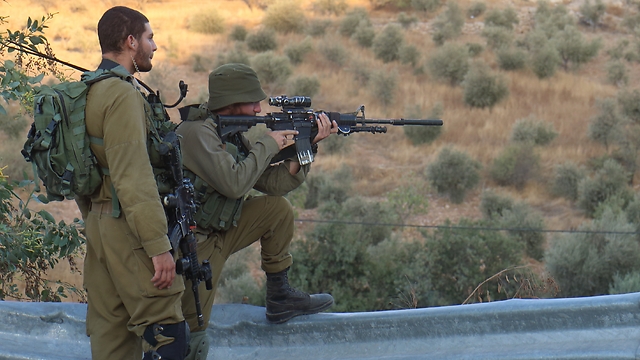 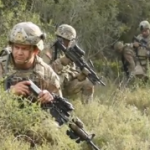 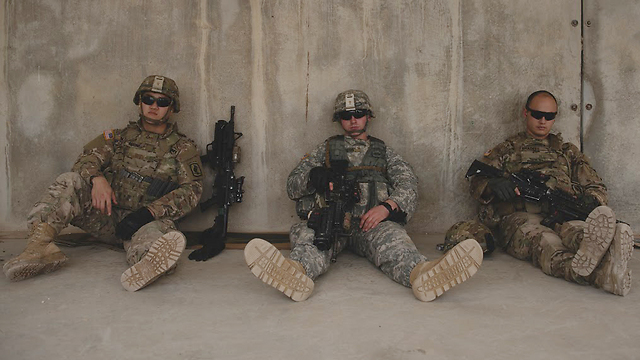 The forces trained together for more than a week, shoulder to shoulder, in various scenarios which drilled the troops’ basic skills. Continue Reading »

US officials reported as saying Jordan could ask Jerusalem and the U.S. for assistance if the Islamist insurgents pursue a military assault on the Hashemite Kingdom.

Israel and the US may be prepared to aid Jordan as the Islamic State of Iraq and Syria (ISIS) eyes the Jewish state’s eastern neighbor, The Daily Beast on Saturday quoted US officials as saying. 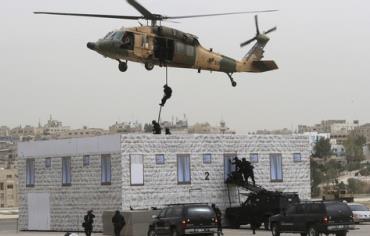 US officials speaking on condition of anonymity have speculated that if ISIS were to pursue a full-on assault on Jordan, Amman might not be able to repel the Islamists. Continue Reading »

American Defense Attaché to Israel made the proposal, and the head of Israel Missile Defense Organization was ‘open to the idea.’

TEL AVIV – A US general proposed on Monday that Israel upgrade its anti-missile systems to include neighbouring Jordan and possibly Egypt, and an Israeli official cautiously welcomed the idea.

The two Arab countries that have full peace treaties with the Jewish state share some of its concern regarding the disputed nuclear program of Iran and the civil war wracking Syria – both states with long-range missile arsenals. Continue Reading »

ABC News reports US attack on Syria to last 48-hours & include stealth B-2 bombers.

WSJ reports U.S. intercepted Iranian communique to Iraqi terrorists calling on them to attack US facilities in case of attack.

US media outlets including CNN, ABC and The New York Times have reported Fiday that the potential US strike on Syria could be larger than previously anticipated. 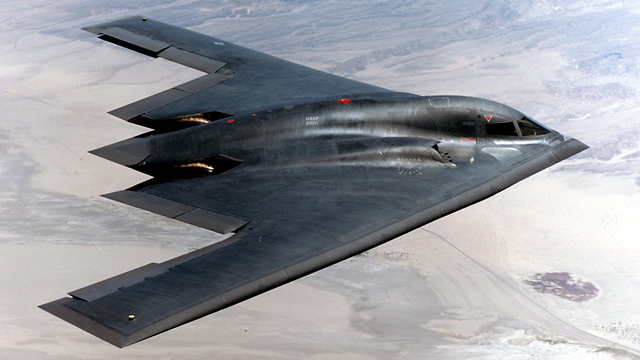 The possible US led air campaign could be two-days long and include long-range B-2 and B-52 stealth bombers which would takeoff from the US and fire guided missiles from beyond the range of Syria anti-air defense systems, Jonathan Karl of ABC News, who is traveling with President Barack Obama to Russia, reported. Continue Reading »

Pentagon Reports: U.S. military actions in Syria could run $1b a month

NYT Reports: General Dempsey in a letter to Congress warns that the decision to use force in military options against Assad, ‘is no less than an act of war’.

The Pentagon has provided Congress with the first list of detailed options for military intervention in Syria, the New York Times reported on Tuesday.

The scenarios were presented in a letter by chairman of the Joint Chiefs of Staff, Gen. Martin E. Dempsey, and enumerate that strikes on Syrian military targets will costs billions of dollars. Continue Reading »