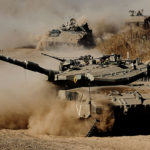 Coming after Saturday’s attack, the IDF said in a statement relating to Sundays response, “An IDF tank attacked a military post belonging to the Hamas terror group in the northern Gaza Strip, in response to explosive devices that were thrown (at the security fence) and balloons carrying explosive devices that were launched throughout the evening.”

Israel’s Defense Forces (IDF) said on Sunday that a tank attacked a Hamas military post in Gaza in response to arson balloons launched into Israeli territory. 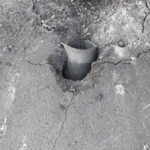 The IDF said that seven rockets were intercepted by the Iron Dome anti-missile system and that at least three rockets missed their mark and landed in the Gaza Strip. Continue Reading »

No one was injured in the continuous barrage which began at 6:59am, triggering 24 consecutive Code Red alert sirens to blare throughout the region, and local residents were told shortly after they could leave their bomb shelters and return to normality. Continue Reading »

One Palestinian terrorist dead, another left injured as a result of opening fire on IDF soldiers near the Gaza border Monday.

Terrorists opened fire at IDF soldiers stationed near the border with the northern Gaza Strip Monday.

In response, the IDF attacked three Hamas positions in Gaza with tanks and planes in Beit Lahiya in the northern Gaza Strip. It is possible that the some or all of the positions belong to the Islamic Jihad terrorist organization.

According to the Hamas-controlled Gaza Health Ministry, one terrorist was killed and another was injured as a result of an IDF attack. Continue Reading » 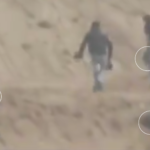 Cleared for publication: The IDF Spokesperson’s Unit said night-time air strike that destroyed 2 terror tunnels, 1 near Rafah and 1 in central Gaza, was in response to the explosive device that detonated adjacent to the Israel-Gaza border fence on Saturday.

The IDF foiled Saturday night an attempt by the Hamas terrorist organization to renew a terror attack tunnel in the Kerem Shalom area.

The attempt was foiled tonight through engineering activity in Israeli territory, led by Southern Command. The infrastructure was identified at an early stage and did not pose a threat to the residents of the area. Continue Reading » 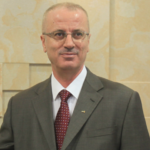 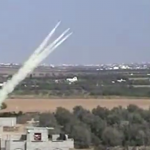 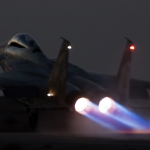 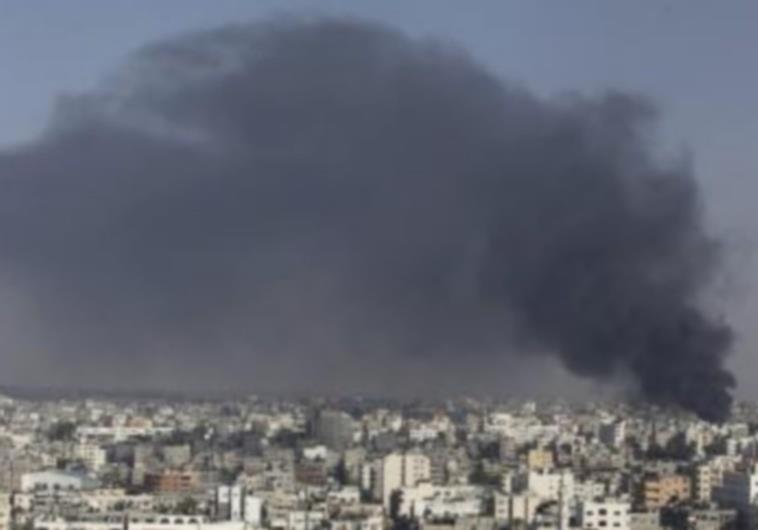 “The IDF will continue to act strongly against any terror force which targets Israel and its citizens, in order to keep the south safe,” the IDF said in a statement issued by the Spokesperson Unit.
Continue Reading »
Category: Israel News | Tags: Gaza attack, Gaza rockets, IAF strike, IAF-Gaza, rocket attack, Sderot
israelandstuffcom | July 2, 2016
No comments 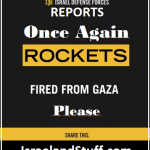 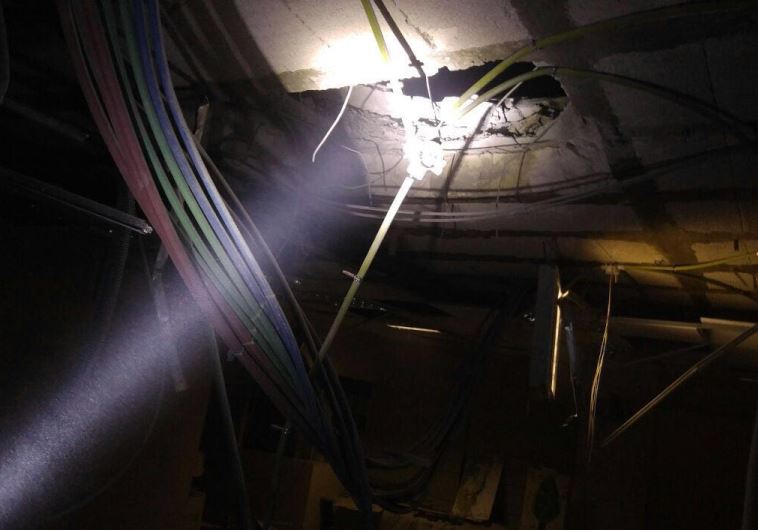 A rocket fired by Gaza terrorists exploded a short time later in an empty kindergarten in the city of Sderot. Continue Reading »

Gaza: Airstrikes in southern area in response… by i24news-en
A 54-year-old Palestinian woman was killed in the strikes and another three people injured. Continue Reading »