Those with a tidy view of warfare likely viewed Israel as responsible. After all, the rocket fell during a round of fighting between Israel and Gaza’s Palestinian Islamic Jihad, during which Israeli struck at PIJ targets in Gaza and the Palestinian Arab terror group fired rockets toward towns in Israel. Continue Reading » 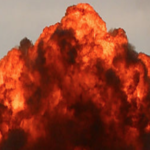 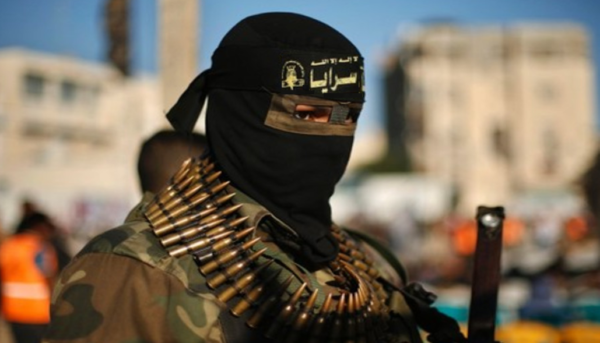 However, Israeli security officials quoted by Israeli media denied any Israeli connection to the incident, adding that it appeared to have been a “work accident.” Continue Reading »

According to the Lebanese Al Akhbar newspaper, which is affiliated with the Hezbollah terror group, the document calls for elections to the “legislative” council to be held prior to the elections for the position of chairman and prior to a meeting between the various factions. Continue Reading » 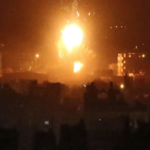 A Palestinian Islamic jihadist who was imprisoned in Israel for a bombing on a civilian bus has been sentenced by the US District Court in Los Angeles to jail, and then to be deported to Jordan, for feloniously acquiring U.S. citizenship.

A Southern California man who was imprisoned in Israel for trying to bomb a bus has been sentenced in the U.S. for lying to immigration authorities when he became a citizen.

Palestinian terrorist group, Islamic Jihad published pictures of a new Gaza-made heavy warhead missile that likely struck the Ashkelon building killing a Palestinian father of 6, the only fatality from the over 500 fired.

Islamic Jihad released pictures on Thursday of the new rocket with a heavy warhead, which they announced had been fired toward Ashkelon during the escalation of violence earlier this week.

The IDF has been concerned about heavy mortars which could carry 150-200 kilogram warheads, and which would inflict heavy damage on the Israeli home front. On Thursday, the group released images showing at least 12 small, locally produced improvised rockets made from a large metal canister. Continue Reading » 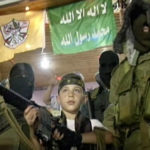 US national security advisor unveiled updated counterterrorism strategy targeting not just the Sunni ideologies espoused by ISIS, but also Hamas and Palestinian Islamic Jihad, along with Iran, the “world’s central banker of international terrorism,” who sponsors global terrorist groups such as Hezbollah & Hamas.

Calling Iran the “world’s central banker of international terrorism,” John Bolton said the strategy will rely on traditional military action to fight terrorists, but also seek increased emphasis on non-military means to battle not only Islamic State militants but those backed by Iran and other groups. Continue Reading »

Gaza terrorist blows himself up in ‘work-accident’

Another Islamic Jihad terrorists has reportedly died in an “accidental explosion” in Gaza, according to the Hamas-linked Palestinian Information Center.
– IDF Gen. Mordechai, said the terrorist died while “manufacturing weapons and ammunitions for Islamic Jihad in a house in the Sheikh Zayed neighborhood in Beit Lahiya.”

A member of Saraya al-Quds, Islamic Jihad’s armed wing, died in an “accidental explosion” in the northern Gaza Strip, said Ashraf al-Qidra, a spokesman for the Hamas-run Health Ministry in the coastal enclave, on Saturday night, according to the Hamas-linked Palestinian Information Center. 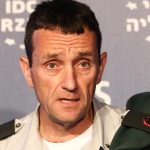 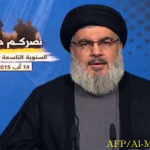 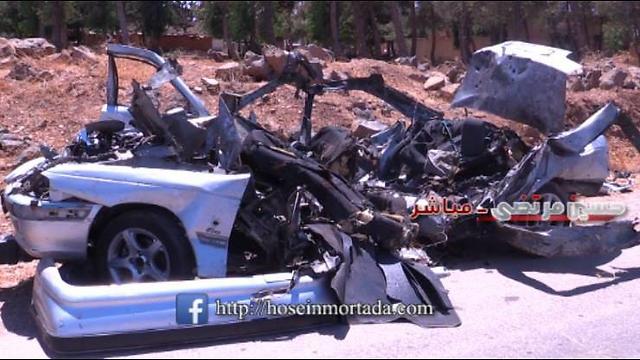