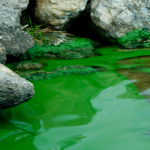 Israeli researchers have transformed humble pond slime into an engine to drive a green energy revolution.

Dr. Iftach Yacoby and his team at Tel Aviv University genetically altered single-celled algae, which naturally emit hydrogen throughout the day, allowing the organism to increase its efficiency to five times its natural ability. 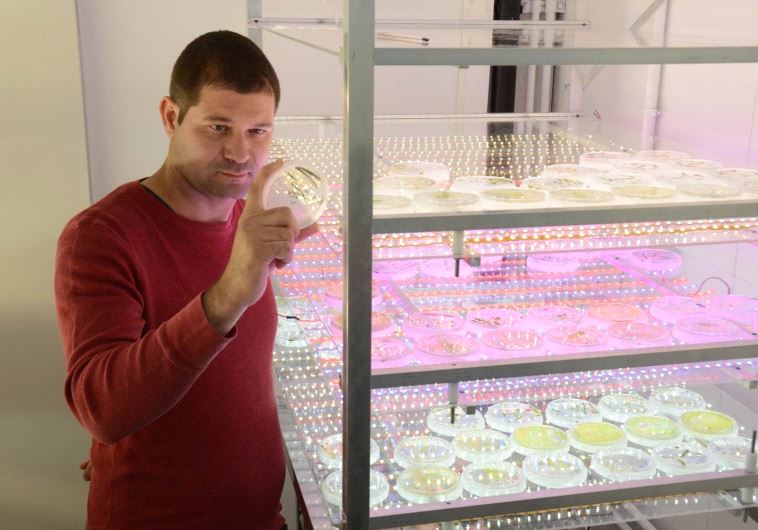 Hydrogen fuel cells are already being introduced into vehicles, and the new discovery could mean algae becomes a key player in the push for green energies. Continue Reading »

After hacking the encrypted site, the Israeli company named “Insights” published a list of potential targets that they had gotten off ISIS’s messaging group.

An Israeli company has hacked into ISIS secret online messaging group “telegram”, and has revealed lists of potential targets for attacks planned by the terror group, Channel 10 News reported.

Only 500 people worldwide are members of the secret group, and new members are only accepted by recommendation by one of the existing ones. Potential targets for terror attacks are frequently posted on the group, with the intention of moving one of the members to plan an attack in these locations. Continue Reading » 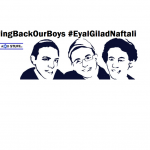 The kidnap & murder of 3 Jewish teenage boys by Palestinians in June 2014 inspired 16 year old Amit Saban to develop a “smart” dog tag, which transmits ID & location to authorities when activated.

A teenager from Ramat Hasharon has recently launched a startup that makes “smart” ID tags with built-in GPS technology that can help soldiers and civilians in distress, and even prevent abductions.

“The tag I invented contains a chip with GPS, so if a soldier is in trouble he presses [the tag] and his information and location are sent via a computer program to the IDF and his parents,” Amit Saban, 16, explains to Israel Hayom. Continue Reading »

With the purchase of an Israeli firm pioneering the field of virtual reality, Facebook will follow Apple, Intel & Microsoft who are already operating VR R&D capabilities in Israel.

Facebook is negotiating the acquisition of Israeli Pebbles Interfaces, which deals in one of the social network’s most promising current fields of activity – virtual and enhanced reality. Ynet’s sister publication Calcalist learned that after having acquired Oculus VR, Facebook now wants to buy Emil Alon and Nadav Grossinger’s company which develops gesture recognition technology. 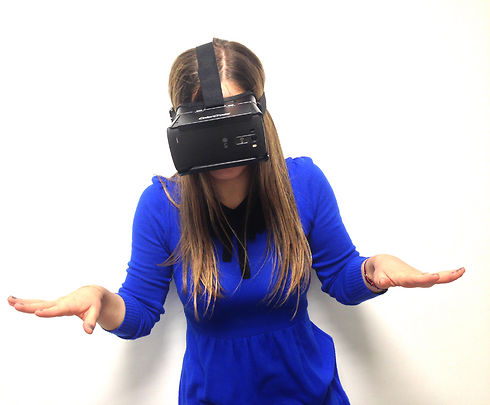 While other pioneers in the field such as PrimeSense and Microsoft focus on body gesture recognition, Pebbles’ technology works with finger gestures, aimed primarily at gamers, but also has applications for TV, computers, or smartphone operation while driving. Continue Reading »

While many in Europe are calling for a boycott of Israel, a delegation of 100 German industry leaders is preparing for a trip to Israel to meet with top businesspeople in an extraordinary show of support for the Jewish state, marking 50 years of diplomatic relations between the two countries.

Some of the companies to be represented in the group that arrives in 10 days’ time are SAP SE, BMW, Bosch, Deutsche Bank, Deutsche Telekom, Merck & Co., Continue Reading »

LinX creates cameras that are smaller than any on the market today and can photograph multiple objects at once.

From a thriving company that employed over 500 people, Solel has been reduced to a factory with 50 workers. Brenmiller’s experience is one of a growing number of cases illustrating the double-edged nature of Israel’s high-tech boom. Continue Reading »

Even a basic smartphone app from Israel, that basically does little to nothing, can amass $1 million in funding, despite the efforts of boycotters.

Global efforts to boycott Israel are failing, and nothing proves that more than the vast sums of investment dollars that are poured into the Israeli hi-tech industry.

And then there’s the regular multi-billion dollar acquisitions of Israeli start-ups and the fact that the world’s leading technology corporations all maintain significant research and development centers in the Jewish state. Continue Reading »

The Jewish state has developed a global influence in cyber-related innovations & industries that far out-steps its tiny size.

Israel in 2013 boasted $3 billion in cyber-related exports, more than all other nations in the world combined outside of the United States.

Israeli experts in the field told the annual Herzliya Conference earlier this month that the Jewish state’s cyber exports represent some 5 percent of the entire global market, and that the figure could easily reach 10 percent in the next five years.

Other figures of interest include the fact that 11 percent of all global cyber-related investments come to Israel, and that 14.5 percent of all cyber firms worldwide that received funding in 2013 were Israeli-owned. Continue Reading »

Among the exhibits range from app to pay bills at restaurants to smartphones that enables medical checkups.

The “startup nation” heads to Barcelona: Some 120 Israeli companies in the mobile and app industry will showcase their technology at the world’s biggest mobile event — Mobile World Congress — to begin Monday in Barcelona. Hundreds of mobile company representatives, smartphone application developers and high-tech entrepreneurs and innovators will flock to Barcelona for the four-day event.

Israeli developers will present their innovations at the country’s tech booth.

Israel has emerged as a bitcoin hotspot.

Israel is considering regulating the bitcoin, the Internet’s crypto-currency, and financial authorities are warning citizens that using such decentralised virtual currencies is risky.

Money, money, money: Israel is considering regulating the bitcoin and is warning citizens of the risk of using it – Photo: Reuters

Bitcoins are passed between two parties digitally and can be traded on exchanges for real-world currencies. The bitcoin’s value fluctuates according to user demand but it is not backed by any government or central bank. Continue Reading »

Newly opened university preparatory program is designed to open the hi-tech workforce for the hareidi.

Amid high tensions over the integration of hareidi-religious Jews into the IDF and the workforce, Israel’s Technion Institute of Technology has inaugurated a mechina (university preparatory) program specifically designed to attract more hareidim into its hi-tech programs.

While hareidi schools are supposed to teach 55%-75% “core studies,” including science and math, the website No Camels reports that many hareidi schools do not follow the guidelines, teaching a curriculum that emphasizes Torah study to the omission of secular studies. Continue Reading » 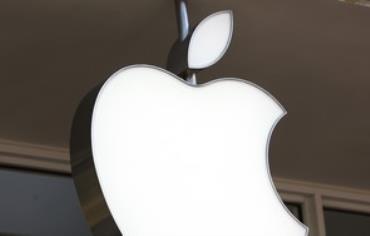 “We live in a world in which technology is becoming more and more sophisticated, with an array of applications and features which are complicated and tiresome for the consumer to use, like remote controls and buttons to push. Continue Reading »

Kaiima Bio-Agritech, located just outside of Tiberius in Israel’s Galilee will sow its 1st commercial seeds within 3 years, boasting a potential 25% improvement in yields for wheat, rice & corn through a process known as genome doubling.

Kaiima Bio-Agritech, a Galilee-based enterprise that aims to boost global crop yields without the aid of genetic modification, says it will sow its first commercial seeds within three years.

Based at Moshav Sarona near Tiberias, the seed technology firm says it has developed a way to greatly speed up the multiplication of the genome of crops – known as genome doubling – without changing their DNA or genetic fingerprint.