According to three German media outlets–NDR, WDR and the Süddeutsche Zeitung–two of the accused men lived in the German state of North Rhine-Westphalia and  an additional two men charged  lived near the city-state of Bremen in northern Germany. Continue Reading » 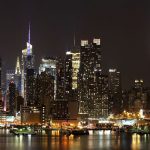 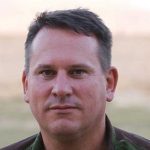 “The purpose really [of my visit to Israel last year was] to determine what the current threat is and see how Israel can counter that threat,” he says. Continue Reading » 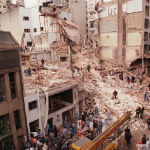 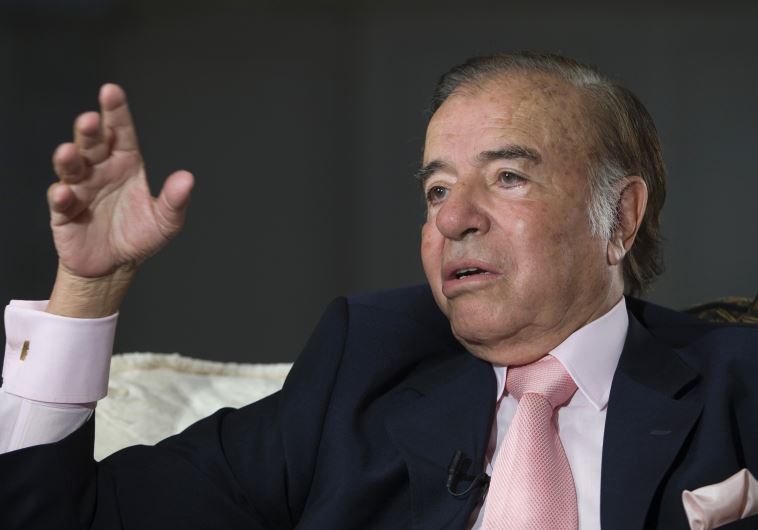 “During my mandate as president of the nation there were three attacks. Continue Reading » 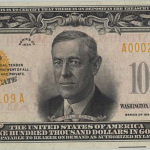 The US Supreme Court ruled in favor of American terror victims on Wednesday, awarding over $2 billion in Iranian assets to the families of victims murdered in Iran-backed attacks.

Tehran had appealed a 2014 New York Circuit Court of Appeals ruling upholding the legality of a 2012 law, which stated that the frozen funds should go toward the $2.65 billion judgement the families won against Iran in a US federal court in 2007. Continue Reading »

Palestinian security source admits PA’s concerned about Hezbollah, financed by Iran, will make inroads with Palestinian youth that they can’t handle, complicating the area’s balance into a chaotic situation.

Hezbollah has been working intensively to enlist former operatives from Fatah’s armed wing, the Al Aksa Brigades, in order to carry out terror attacks against Israeli targets in the West Bank and inside Israel, a Palestinian security source was quoted as saying on Sunday.

Saudi daily Okaz quoted the source as saying that “among those Hezbollah members involved in the operation is Kayis Ubayid, who was behind the kidnapping of Col. Continue Reading »

Cyprus to expand cooperation in energy issues and security with Jerusalem after uncovering  covert Iranian terror plot across Europe from arrested Hezbollah agent in Larnaca.

NICOSIA – Israel and Cyprus agreed on Tuesday to expand their cooperation on energy issues, including the use of pipelines and electricity grids to link to European markets, as both countries develop natural gas fields off their coasts. 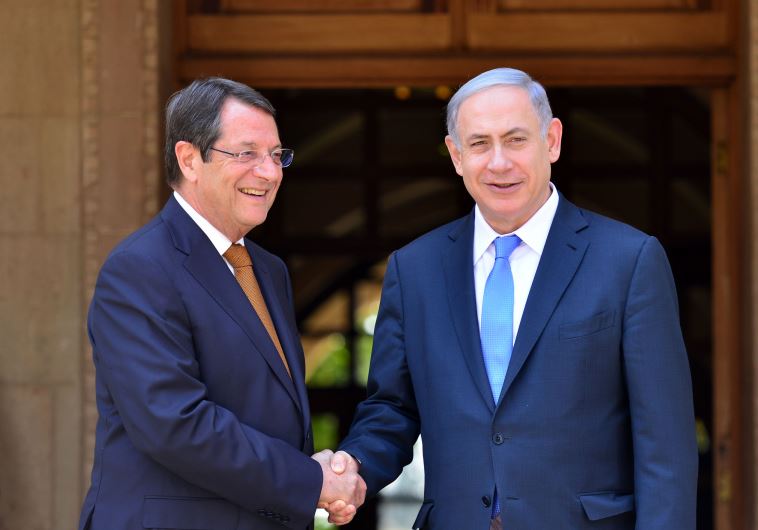 Israeli Prime Minister Benjamin Netanyahu and Cypriot President Nicos Anastasiades said they would seek to tap the potential of natural gas in the sea bed beneath both countries. 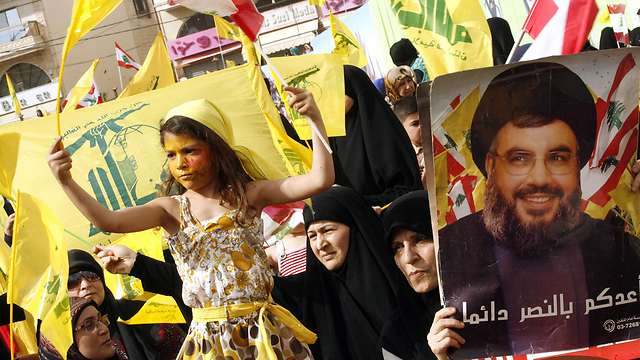 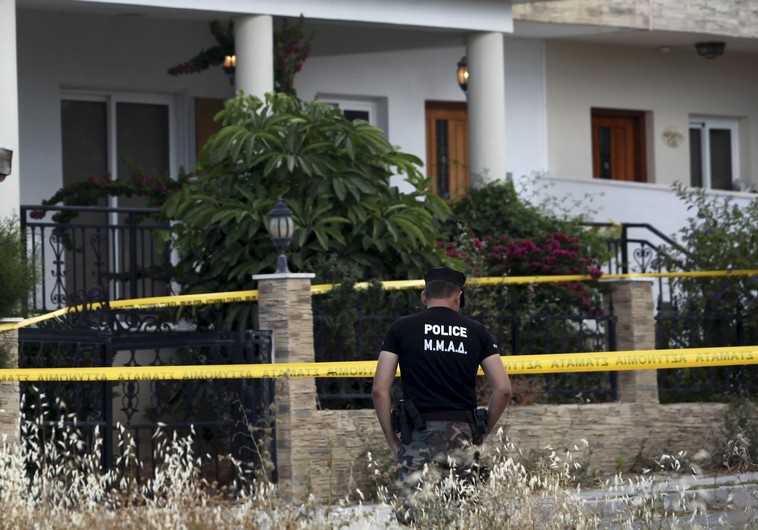 Not the first time Cyprus picked by Hezbollah agents for planning to attack Israelis since the island hosts an Israeli embassy in Nicosia and it’s a popular holiday destination for Israelis.

Cypriot police suspect a man arrested on Wednesday was planning an attack on Israeli interests on the island after they found almost two tonnes of ammonium nitrate in his basement, newspapers reported on Friday. 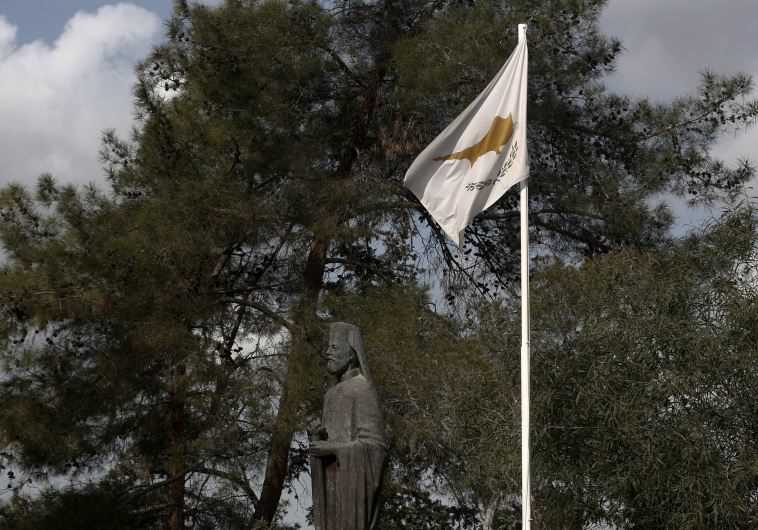 Two of the Hezbollah suspects were placed on the special US terror list and are accused of the deadly 2012 terrorist bombing, targeting Israeli tourists in Bulgaria.

Three Hezbollah suspects — two of whom are accused in a deadly 2012 bombing targeting Israeli tourists in Bulgaria — have been placed on a special US terror watch list, Washington announced on Tuesday.

Burgas, Bulgaria at time of explosion

The terror designation makes it illegal for US citizens to engage in any transactions with the three men, and freezes any property they might possess within the United States.

In possible terror plot, Mohammed Amadar, found in possession of explosive materials  admitted to police in Lima to being a member of the Hezbollah terror group.

Police in Peru will press charges against a Lebanese man arrested in Lima last month, after he was found with traces of explosives and admitted to being a member of the Hezbollah terrorist group.

According to a Reuters report, the precise charges against the man, identified as Mohammed Amadar, have not been revealed, but Israeli intelligence figures have repeatedly warned that Hezbollah has been actively seeking out Israeli and Jewish targets for attacks outside of the Middle East. Continue Reading »

Kuwaiti paper reports Hezbollah’s attack on IDF soldiers was in retribution for sabotage that caused explosion at Iran’s nuclear site.

Kuwaiti newspaper A-Rai reported Thursday that the explosion that took place earlier this week at the Iranian nuclear site in Parchin was not the result of a malfunction, but an intentional act of sabotage.

A section of the Parchin military facility in Iran – Reuters

The report relies on European diplomatic sources in Washington, DC, who said that a foreign country carried out the attack in order to foil experiments in the mounting of nuclear warheads on ballistic missiles. Continue Reading » 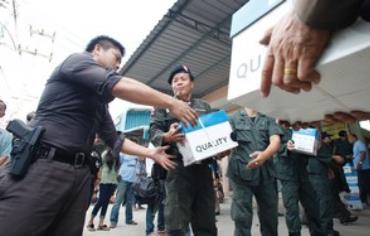