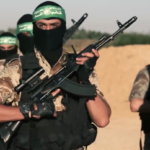 Speaking with Hamas newspaper Al-Risala, al-Qiw said Gaza has taught Israel and its allies a lesson about military and lone-wolf terror, and that the protest was aimed at the PA leadership, which has taken steps against Gaza. Continue Reading » 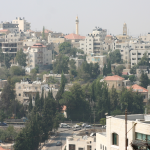 Palestinian media noted that between November 5-10, 60 attacks on Jews were perpetrated by Arabs and 1/4 were in the vicinity of Ramallah, home of the PA headquarters.

Out of 60 attacks carried out last week against Israelis, a full quarter of them (15) were centered around Ramallah, including the attacks near Beit El, Beit Horon, Psagot, and the Ofer Prison.

A Palestinian-Arab newspaper noted that between November 5-10, 60 attacks were carried out by Arabs against Jews.

The current intifada has involved mostly rock attacks, Molotov cocktails, and homemade explosives, and have been carried out by Palestinian Arabs against both Israeli civilians and IDF soldiers. Continue Reading » 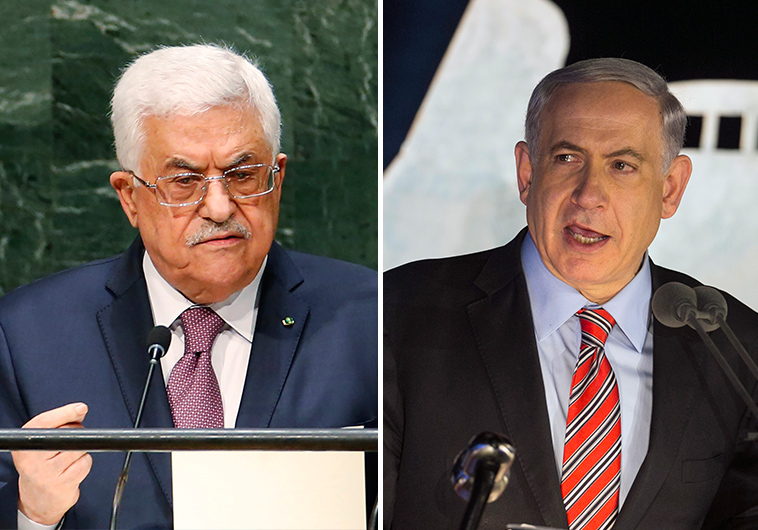 Baird you are not welcome in Palestine’ protesters yelled at Canadian FM when he arrived for ‘cordial & constructive’ meeting with Palestinian leaders in Ramallah. 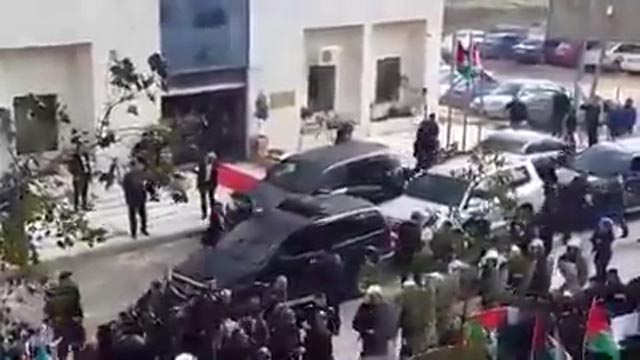 Baird was not hit, but one of the eggs smacked onto the roof of his car after a meeting with his Palestinian counterpart at the Foreign Ministry in Ramallah. Continue Reading »

Members of the family of Palestinian Authority President Mahmoud Abbas have secretly left Ramallah for Jordan, according to the online newspaper Rai Al-Youm. 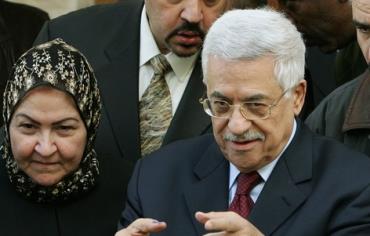 “For the first time and secretly, all the members of President Abbas’s family have left to their residence in Amman,” the report said.

It said that Abbas’s wife and grandchildren were among the family members who left Ramallah recently.

The newspaper said that Mohamed Shehadeh, who is in charge of Abbas’s security detail, has decided to beef up security around the PA president’s office and residence in Ramallah. Continue Reading »

Scores of Palestinian activists on Thursday attacked a hotel in Ramallah where Israelis and Palestinians were holding a meeting to talk about peace.

Chanting slogans against “normalization” with Israel, the attackers smashed windows and tried to storm the conference hall before they were pushed back by dozens of Palestinian Authority policemen.

The meeting, which was held under the motto “Ordinary People Make Peace,” was organized by a group called Israeli-Palestinian Public Negotiating Congress in Ramallah & Jerusalem.

The group is co-chaired by Dr. Continue Reading »

The IDF shot and killed Wajih Ramahi, 15, from the Jalazone refugee camp north of Ramallah on Saturday evening, according to B’Tselem.

Its spokeswoman Sarit Michaeli said a field worker at the Ramallah hospital where Ramahi was taken reported from doctors there that he had been shot in the back.

The IDF launched an investigation after receiving a Palestinian report via the civil administration about the shooting of a teenager. Continue Reading »

IDF: After security forces entered neighborhood to carry out an arrest, they were attacked with “extreme violence” by hundreds of Arabs and forced to take defensive measures.

Arab sources said Monday morning that three Arabs were shot dead in Kalandiya, north of Jerusalem, in a clash with the IDF, and 19 were wounded.

An initial IDF inquiry shows that Border Police were attacked with fire bombs, rocks and bottles, and had to resort to live fire.

The IDF said Monday that the incident took place during nighttime activity by security forces for the arrest of a wanted man in Kalandiya. Continue Reading »

After initial studies and meetings with PA official, IKEA is considering opening a new mega-store in Ramallah.

IKEA is considering opening a branch in Ramallah. Israel has IKEA megastores in Netanya and Rishon Lezion and is set open a third next year in Kiryat Ata.

IKEA plans to have the Ramallah employees train at the Netanya store, which has an employee training center, according to Yediot.

“If asked, we’ll be happy to help establish the store,” said Matthew Bronfman, the franchisee for IKEA in Israel. Continue Reading »

On the menu: meetings, kosher meals, &

RAMALLAH – Dozens of activists and members of the Likud and Shas parties descended Sunday morning from a bus parked near the Mukata in Ramallah, on their way to a meeting with senior Palestinian officials organized by the Geneva Initiative.

The Israelis were ushered into the building’s conference room, where they were greeted by the Secretary General of the PLO Executive Committee, Yasser Abd Rabbo, and Fatah officials Nabil Shaath and Muhammed Madani. Continue Reading »

Omar Jabar explained to police how his gang planned to place the stolen monument that was erected in honor of the 1989 terror attack on bus No. 405 in his West Bank city’s central square.

Bereaved husband of one of those massacred: ‘No conscience’.

Omar Jabar, a 33 year old resident of Abu Gosh, was arrested on suspicion of stealing parts of a monument erected in honor of those killed in the terror attack on bus No. 405 near Kiryat Ye’arim. The Jerusalem Magistrates Court extended his remand by four days on Tuesday. Judge Tamar Bar-Asher Tsaban said Jabar is suspected of defacing a monument, conspiring to commit a crime and stealing property worth more than NIS 500,000 (about $138,000). Continue Reading »

Rockets fall in Israel – Hamas denies they were fired from Gaza

Hamas on Thursday denied that it or any other Gaza terror group had fired rockets at Israeli targets in the midst of U.S. President Barack H. Obama’s visit to Israel. “Israel has fabricated these reports in order to mar the reputation of the resistance forces,” a spokesperson for Hamas said.

A rocket fired at Israel from Gaza caused heavy damage to a house in Sderot Thursday morning. A second rocket hit an open area near the Gaza border, and two other rockets aimed at Israel fell on the Gaza side of the border fence. Continue Reading »