Archive for The Diaspora 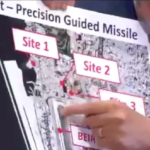 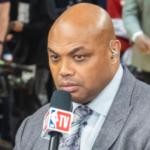 Former NBA star and current analyst Charles Barkley has become the latest sports star to speak out against anti-Semitism among Black celebrities.

“Listen, DeSean Jackson, Stephen Jackson, Nick Cannon, Ice Cube,” Barkley said in a video tweeted out by NBA on TNT, where he serves as a studio analyst during pre-game and halftime shows. “Man, what the hell are y’all doing? Y’all want racial equality. We all do. Continue Reading » 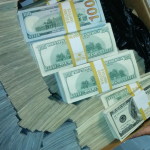 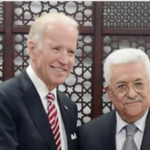 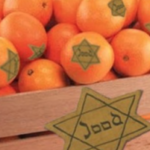 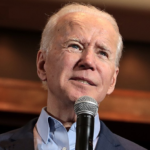 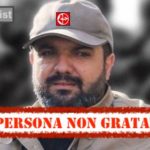 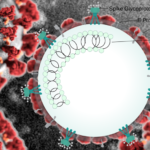 With the U.S. Food and Drug Administration’s approval for phase two trials, researchers are hoping that the Israeli drug Aviptadil, will be able to eliminate the so-called Acute Respiratory Distress Syndrome (ARDS), the condition responsible for the deaths of about 50% of all COVID-19 patients.

The U.S. Food and Drug Administration on Sunday has cleared NeuroRx, a US-Israeli pharmaceutical company, and Relief Therapeutics, a Swiss drug development company, for phase two trials for a drug that could take on a deadly condition associated with COVID-19.

The two companies announced that the FDA issued a “study may proceed” letter — which does not amount to a full-fledged drug approval — for the substance to be tried on COVID-19 patients. Continue Reading » 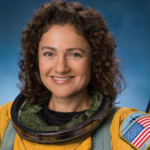 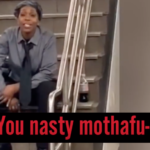 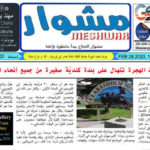